What a shame! Why are a small proportion of Indians, the high-caste minority, who daily enjoy the benefits of centuries of Privilege, determined to keep the caste system going, instead of tearing it down completely, and treating all human beings as created equal?

"London: Caste is rearing its ugly head again, this time in an unlikely place – the United Kingdom. Under pressure from rights groups and sections of civil society, the Theresa May government has moved to take its first steps towards banning caste-based discrimination in the public sphere. It has called for public opinions on whether caste discrimination will be best tackled by a ban on it through a new law or not, a consultation which will end on September 18, after which the government will take a final call.

However, the backlash from Hindu organisations, several of them close to the Sangh parivar, has been swift. They are livid at the government’s move and have threatened to derail it with all their might. This has now made the May government’s resolve in banning caste-based discrimination wobbly – it doesn’t want to appear to be taking on these vocal groups.

In fact, from at one time promising to ban caste discrimination in 2013, the May government has made an about-turn already, by now inviting public opinion on whether such a ban is even required. The government’s reluctance in biting the bullet on caste discrimination is now being seen as the surest sign of the ascent of the Hindu Right in the UK, a rise propelled by the financial clout of its British Hindu supporters and the tacit support of the Hindu Swayamsevak Sangh, the overseas wing of the Rashtriya Swayamsevak Sangh, the far-right ideological parent of Modi’s BJP."

If this upsets you, please also read:
1. Untouchability in the 21st Century

Posted by Pradeep at 8:00 AM 2 comments: Links to this post

20 years of Harry Potter! Many, many hours of reading and re-reading, discovering how every little detail and sub-plot ties together. Months of waiting for the Deathly Hallows to come out, and reading through the night to find out how it ends. Thanks, JK Rowling, for the magic! Waiting to share this with my children. ..

We've had this happen in our home as well!

The children and I had a good laugh looking at this. Familiar territory. ...

Will it be our turn next?

Traveling from Delhi to Hyderabad with my family in a sleeper compartment yesterday...my wife took out the lunch lovingly packed by her mother. ..pooris with palak and chicken keema.

Before we ate, however, I surreptitiously looked both ways, remembering the story of Junaid Ahmed, the 15 year old murdered in a train while travelling between Delhi and Mathura a few days ago. Would somebody similarly lynch us first on the suspicion that we were eating beef, and examine our lunch box later to find it was, in fact, chicken?

What sort of country have we become?

Please also read:
1. What Mahatma Gandhi Said to Those Who Wanted Beef Banned in India
Posted by Pradeep at 8:00 AM 1 comment: Links to this post 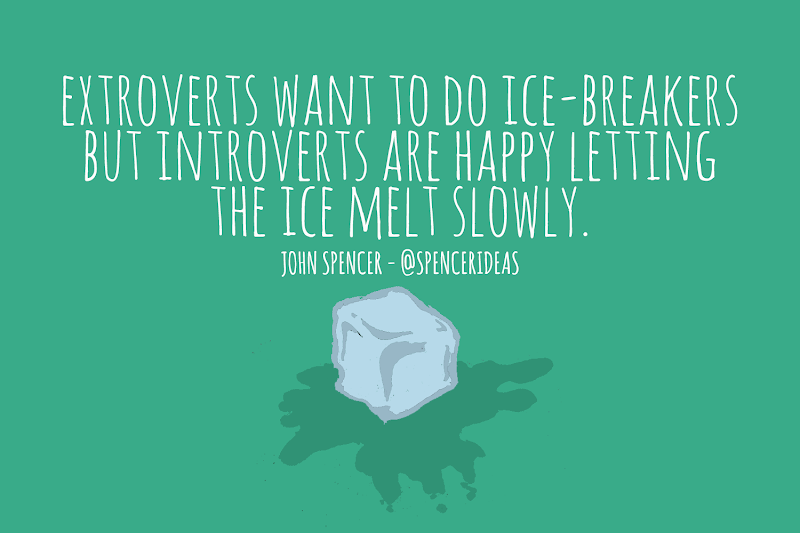 Weep for the Garden City of my youth...

Read the entire article here: The dying of gulmohars heralds Bangalore's demise – and is a sign of urban India's forbidding future

"For every Bangalorean, there is now 0.1 tree, or a tenth of a tree. There should be 10 times that number if the city has to absorb the growing volumes of carbon dioxide from the 1,600 vehicles registered every day. "Since wide roads are being felled of trees across the city for road widening, this implies that Bangalore’s street tree population is being selectively denuded of its largest trees," wrote Harini Nagendra, a professor at the Azim Premji University, in this 2010 study. In the years since Nagendra's study, more than 50,000 trees have been lost, with only a few of the old gulmohars standing.

The dying of the gulmohars is a metaphor for unfolding urban disrepair and disarray. Its last rites were announced in 2014 when the city's chief conservator of forests declared there was no place for the gulmohar, the rain tree and other avenue trees that gave Bangalore its now-dead moniker of India's garden city. “The large trees with deep roots damage sewage lines, boundary walls, sumps and not to talk of traffic blocks caused by fallen branches [sic]," Brijesh Kumar, the official guardian of trees, told The Times of India. "The roads get choked and traffic blocked."

Kumar was right, except that despite thousands of trees cut, the roads are more choked than ever. The trees fall because they are constricted, imbalanced when their roots are hacked, or their branches are cut when builders add (often illegal) floors or when setbacks – the space between buildings and walls – are ignored. I have seen gulmohars being cut down simply to add a parking space or to stop the birds from dirtying cars.

Gulmohars, like rain trees, colonise the ground and air above them, making them particularly irksome to a city that has given itself the freedom to do as it pleases with a particular vengeance since it took on the mantle of India's second-fastest growing city in the 1990s (Delhi is the fastest, but that city's core has retained much of its greenery)."

If this article saddens you, you might like:
1. Simple steps you and I can take to protect our environment....

Simple steps you and I can take to protect our environment.... Trump Pulls Out of Paris: How Much Carbon Will His Policies Add to the Air?
A detailed analysis shows how much more CO2 each of Trump’s climate policy changes would send into the atmosphere

While it is completely appropriate to feel outraged and saddened at the irresponsible actions of leaders who seem intent on taking the planet down with them, here are 10 things we ordinary citizens can do starting today:

1. Carry your own cloth bags and plastic packets when shopping on the street for vegetables as well as in big stores. Stop consuming and discarding more plastic packets.

2. Avoid buying anything plastic that has a biodegradable or reusable equivalent, even though this might seem more expensive in the short term. For example, avoid buying plastic toys for your children, plastic storage jars for your kitchen, plastic racks and shelves and brooms and so on.

3. Go through your home and give away what you have not used or worn in the past 1 year. There are many people who need these more than you.

4. Please don't buy more stuff to replace what you have given away! It might lie unused and unworn on your shelves for 6 months later.

5. Stop using plastic plates and glasses for parties and get togethers. Either ask all those attending to bring their own plates and glasses from their homes, (most educated people would be quite happy to do this) or buy biodegradable or reusable equivalents.

6. Stop throwing your plastics out on the roads, from your homes or out of the car, and from train windows to litter our beautiful countryside, clog our drains and waterbodies, and lie unchanged without decomposing for the next few centuries. Collect this and deposit it in dustbins to be discarded properly.

7. Carpool and use public transport whenever possible.

8. Turn off the lights and put off the ACs and fans when nobody needs them.

9. Grow your own vegetables and flowering plants. On your terraces, balconies, corridors, and every free bit of land. And plant trees wherever you go.

10. Compost your garden and kitchen waste. Add value to the earth for all that you have taken from it.
Let's do the best that we can for the sake of those who will inherit what we leave behind. "You in your small corner and I in mine". If this interests you, you might also like:
1. What Mahatma Gandhi Said to Those Who Wanted Beef Banned in India
2. "To kill, to terrorise, to dominate, to create a pure and ideal kingdom."
Posted by Pradeep at 8:00 AM 1 comment: Links to this post

"Rajendra Babu tells me that he has received some 50,000 postcards, between 25,000 and 30,000 letters and many thousands of telegrams demanding a ban on cow-slaughter. I spoke to you about this before. Why this flood of telegrams and letters? They have had no effect.

I have another telegram which says that a friend has started a fast for this cause. In India no law can be made to ban cow-slaughter. I do not doubt that Hindus are forbidden the slaughter of cows. I have been long pledged to serve the cow but how can my religion also be the religion of the rest of the Indians? It will mean coercion against those Indians who are not Hindus.

We have been shouting from the house-tops that there will be no coercion in the matter of religion. We have been reciting verses from the Koran at the prayer. But if anyone were to force me to recite these verses I would not like it. How can I force anyone not to slaughter cows unless he is himself so disposed? It is not as if there were only Hindus in the Indian Union. There are Muslims, Parsis, Christians and other religious groups here.

The assumption of the Hindus that India now has become the land of the Hindus is erroneous. India belongs to all who live here. If we stop cow slaughter by law here and the very reverse happens in Pakistan, what will be the result? Supposing they say Hindus would not be allowed to visit temples because it was against Shariat to worship idols? I see God even in a stone but how do I harm others by this belief? If therefore I am stopped from visiting temples I would still visit them. I shall therefore suggest that these telegrams and letters should cease. It is not proper to waste money on them."
Read the rest of this article here

You might also like:
1. "To kill, to terrorise, to dominate, to create a pure and ideal kingdom."

How a child is born

Photographer Lennart Nilsson spent 10 years of his life recording the growth of the human embryo, from conception to birth.

Have a look at these photos here

If you liked this, you might also like:
1. Image bearers
2. Open Letter to M: Why abortion cannot be a matter of personal choice